The following links are virtual bookmarks of pages you have visited on marystown.ca. 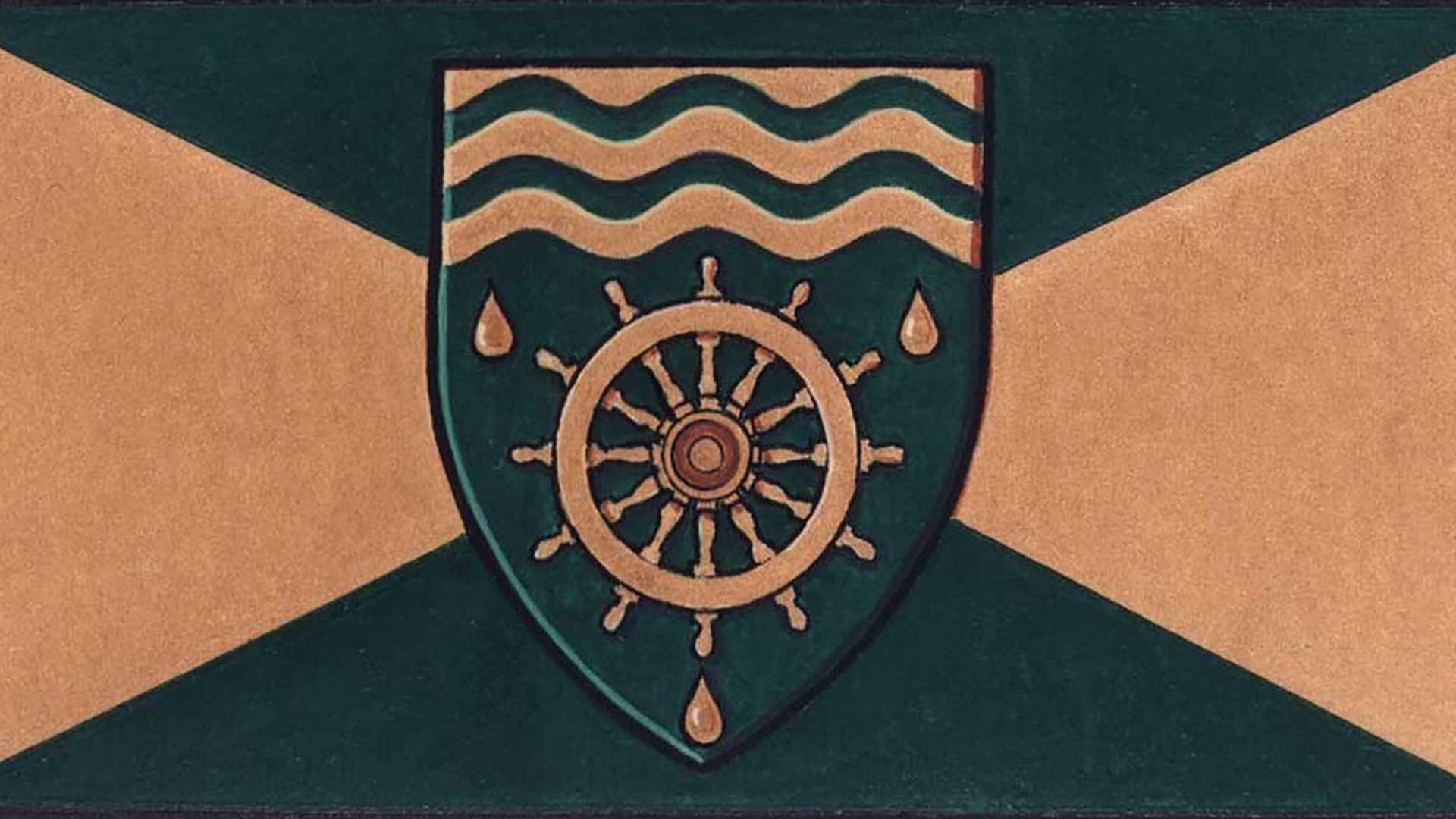 The shield for the flag was taken directly from the Coat of Arms. The following is a small explanation of the items seen on the flag.

The Coat of Arms consists of six parts:

Sorry, your submission has some errors that need to be corrected before you may continue.